In the first week of December, the third follow-up meeting of the MAtchUP project and the review of the first year was held in the city of Dresden (Germany). Dresden, located east of Germany, is one of the three lighthouse cities of the project, together with Valencia (Spain) and Antalya (Turkey).

The agenda of the meeting was marked by the first project review and the demonstrations of the three cities, in particular the city of Dresden.

Therefore, the first day the advances and future steps of the urban transformation model in the three cities were presented, within the main pillars of mobility, energy, ICT and non-technical interventions.

Later, we visited the district of Johannstadt, which is located east of the downtown and the Elbe river. The district is named after King John I of Saxony (1801-1873). This district has been chosen to carry out the works of the Smart City demo in Dresden. 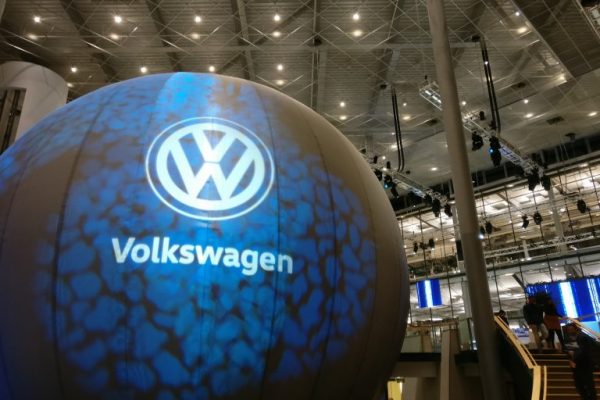 The second day began with the presentation of the financial and legal status of the project. Next, parallel sessions were held to deal with each of the smart city verticals, Mobility, Energy, ICT and Non-Technical Actions. The UPV participated in the ICT workshop, where each city described its smart city platform, the status of its actions and the next steps planned. In this workshop, the fact of including the indicators in the platform, both indicators of actions and city indicators, without losing sight of the indicators of non-technical interventions, was highlighted.

On the third day, a small representative group of the consortium met in the city hall of Dresden, together with the reviewer and the project officer. There, we explained the progress of the project during this first period and we answered the reviewer’s questions and doubts.

We ended the meeting with a guided city tour, where we got to know the most emblematic buildings and monuments, the history of the city and the typical Christmas markets.

The follow-up meeting and the review turned out to be very interesting, since all the feedback provided by the reviewer and the officer has been very useful. In addition, the meetings during the work days and subsequently have been both productive and enjoyable, and have served to further strengthen the ties of the MAtchUP family.

We will keep calm and collaborate in Valencia in June!